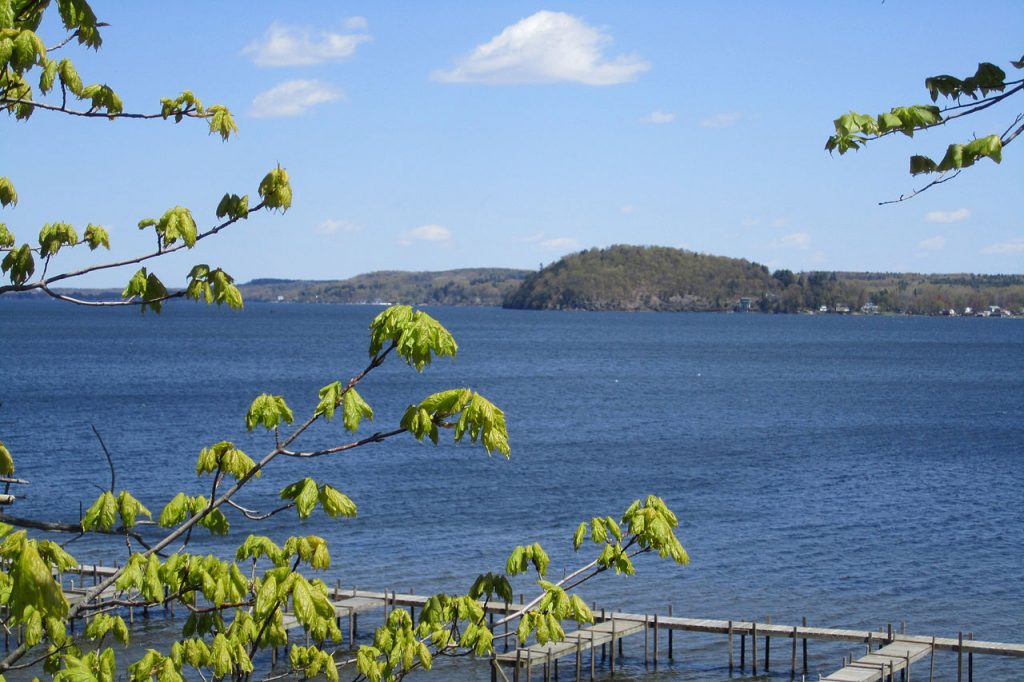 The name Saratoga is said to derive from the native Se-rach-ta-gue, meaning hillside country of the great river; however several completely different interpretations have been proposed.

Archeological evidence shows Native American occupation dating back to 7000BC.

The first European to visit the lake may have been the Jesuit Isaac Jogues in 1642. The Saint Isaac Jogues Chapel, on the Lake in Stillwater, commemorates his mission.